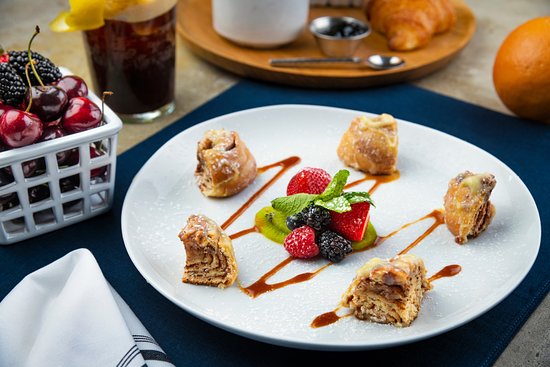 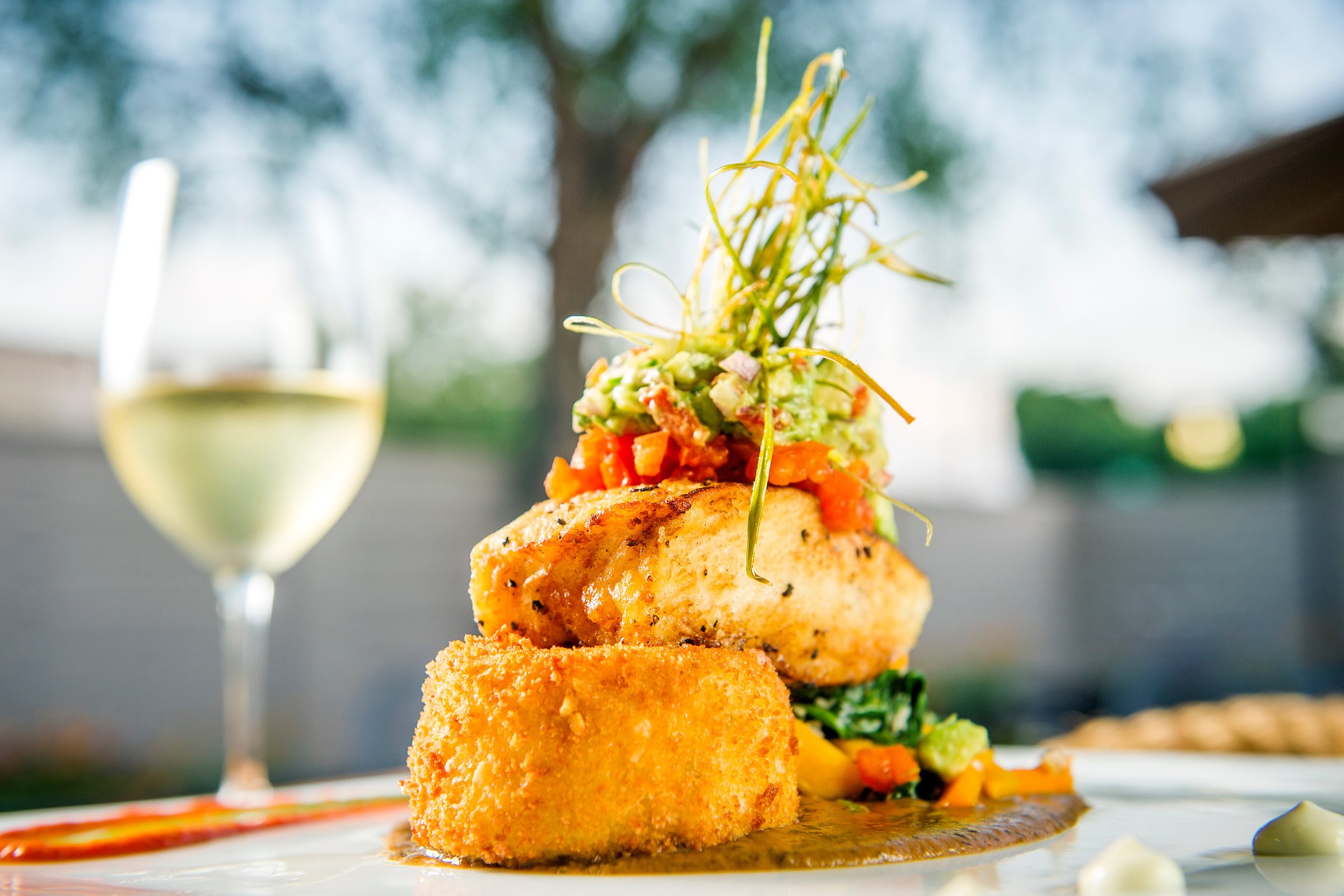 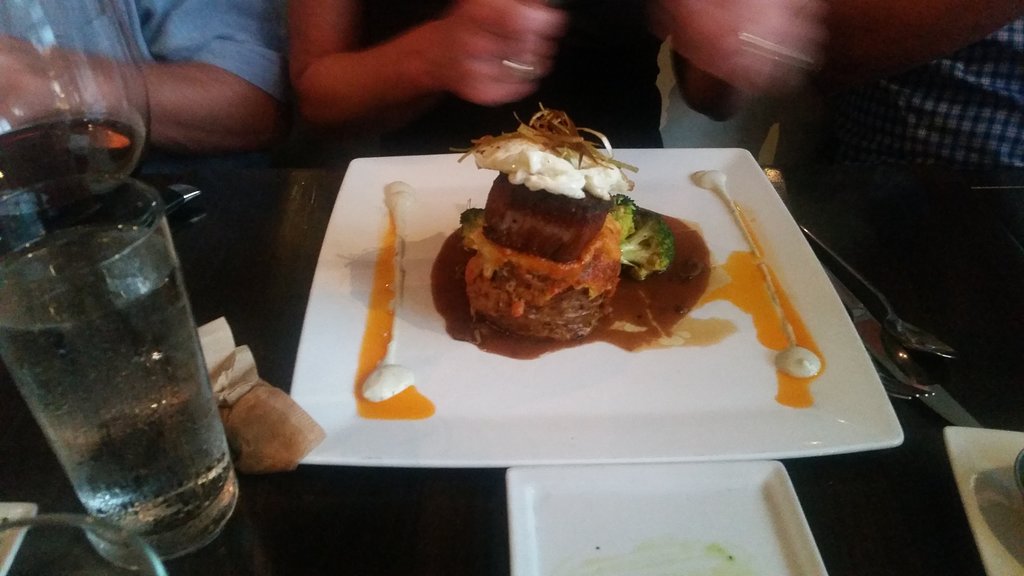 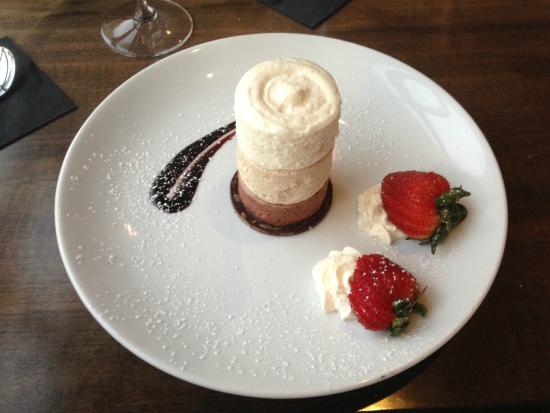 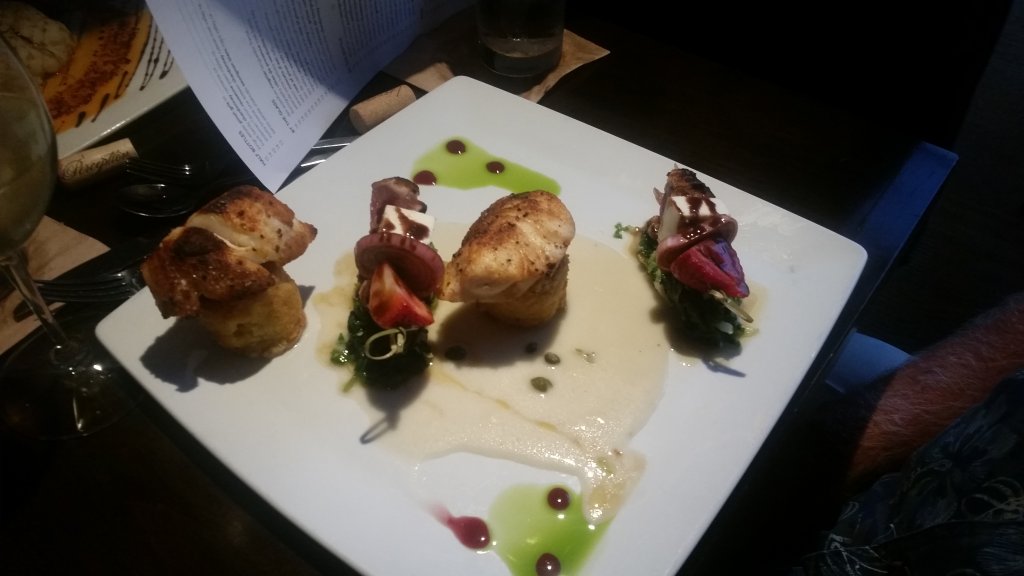 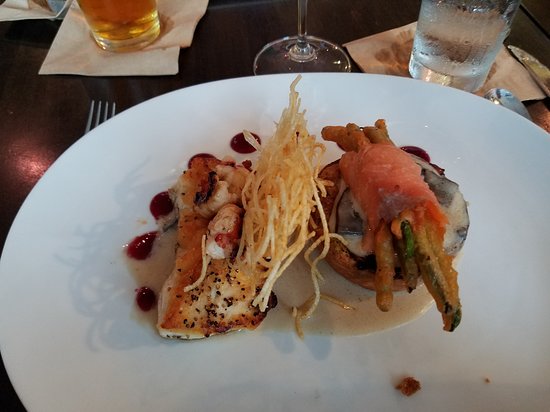 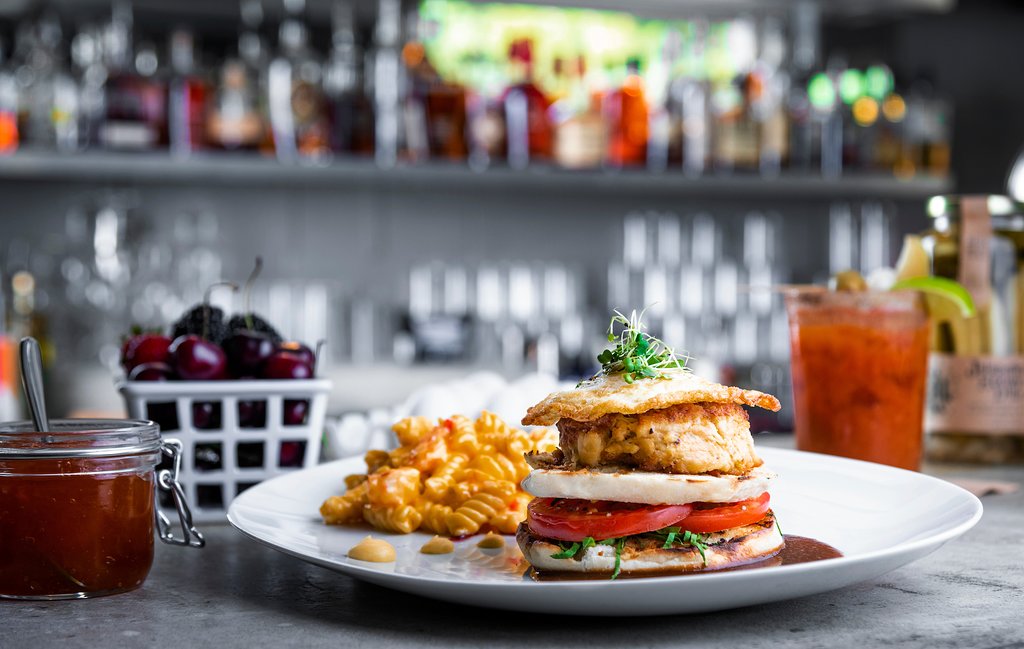 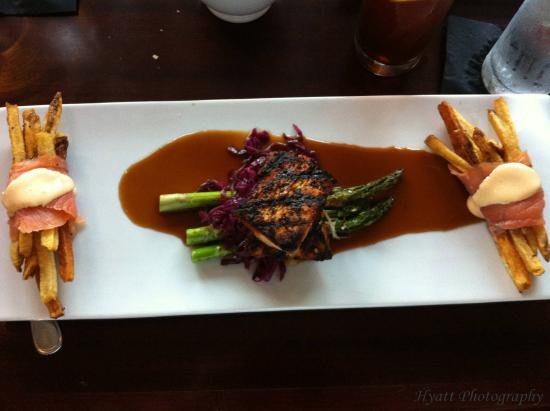 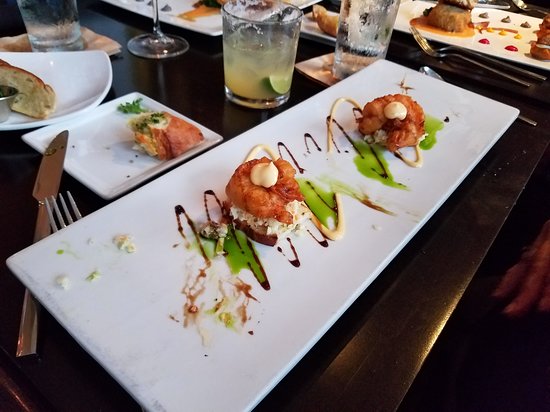 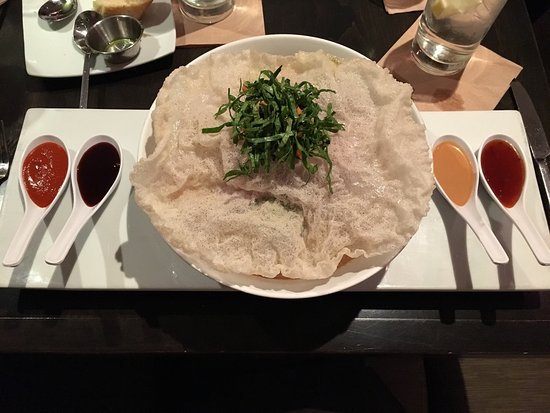 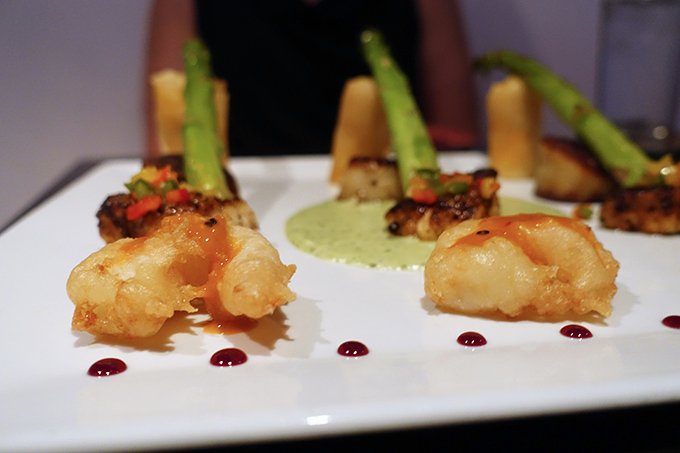 Get Direction
The award-winning 1618 Seafood Grille has been making waves in the Triad since it came on the dining scene in 2004. Proprietors Nick Wilson and George Neal preside over an establishment where even the most skeptical foodie leaves an aficionado. Consistently rated as the top plate in town, the Grille creates flavor-driven, regional menus influenced by Asia, Latin America and of course, the South.

Commanding the kitchen is the self-taught George C. Neal, who honed his craft while studying in the French style alongside renowned local chefs. Neal’s menus are fresh and fearless, yet approachable.

Nick Wilson brings the front of the house to life with a buoyant atmosphere that creates lifelong patrons. Behind his bar a worldwide selection of wines, beers and spirits awaits palates that need to be provoked, educated, soothed or reawakened. His connection to the community and customers is evident in 1618’s unending support of local health, social and education issues.

The Grille emphasizes the flavors of fresh and salt-water catches, delivered to its door six days a week. The restaurant owes its consistency — something patrons rave about — to a hands-on chef. No plate leaves the kitchen without his approval.