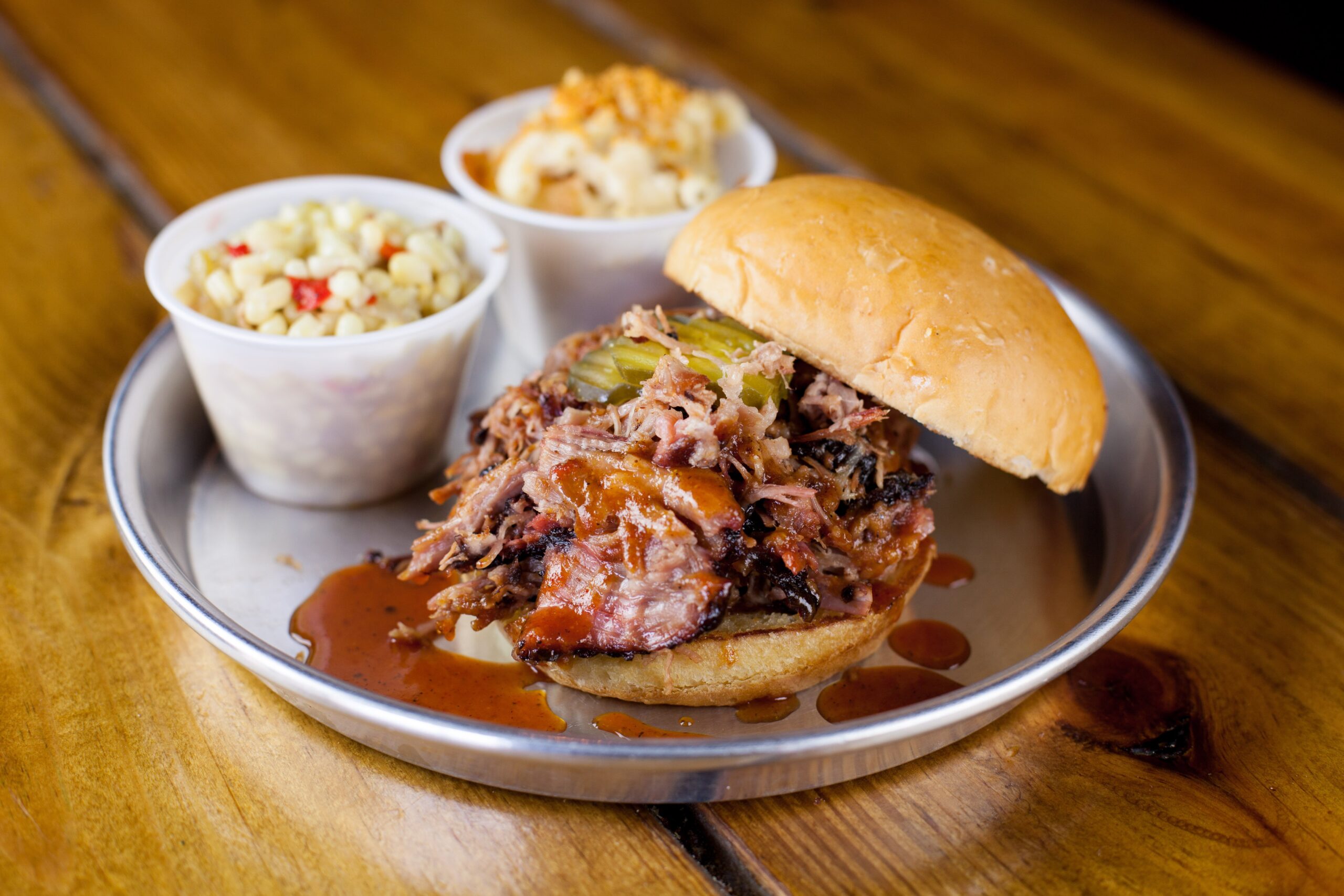 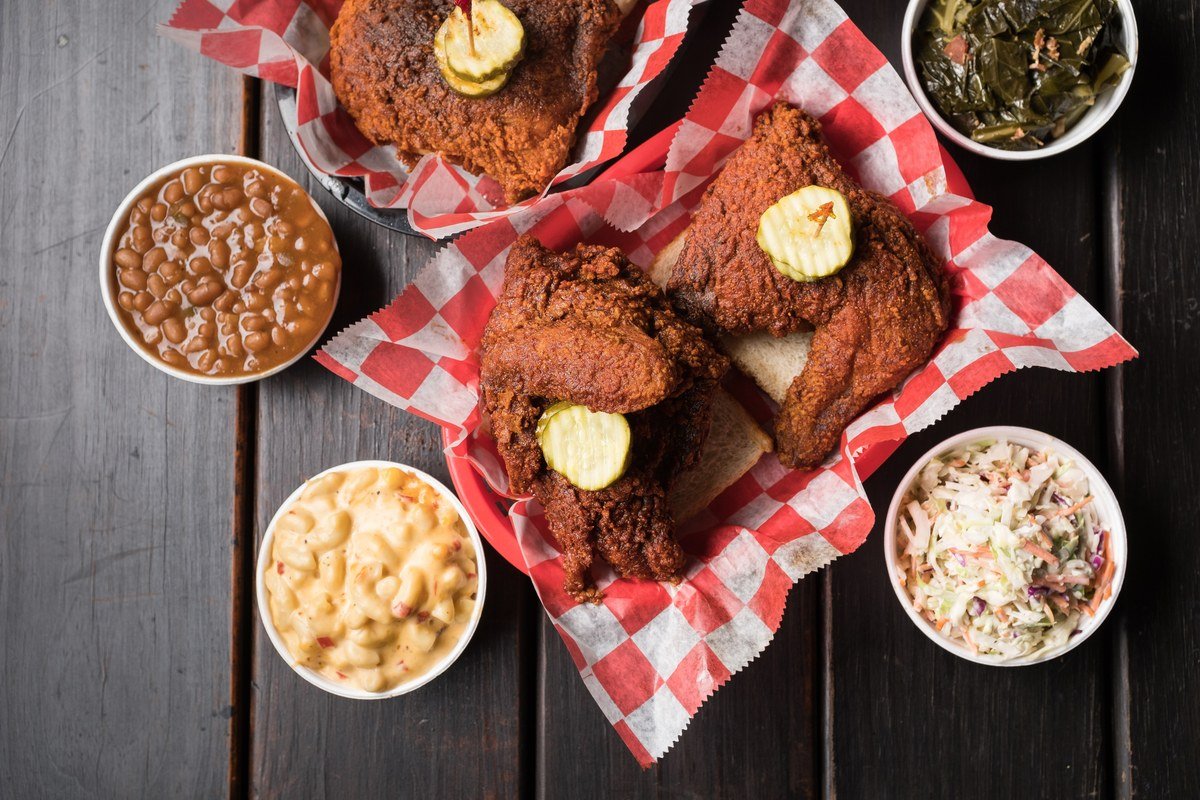 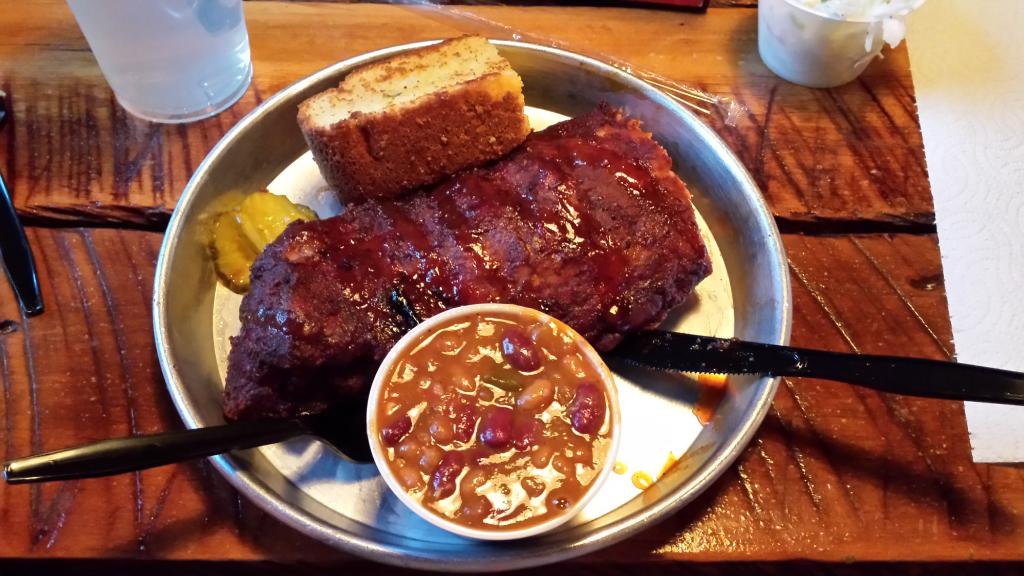 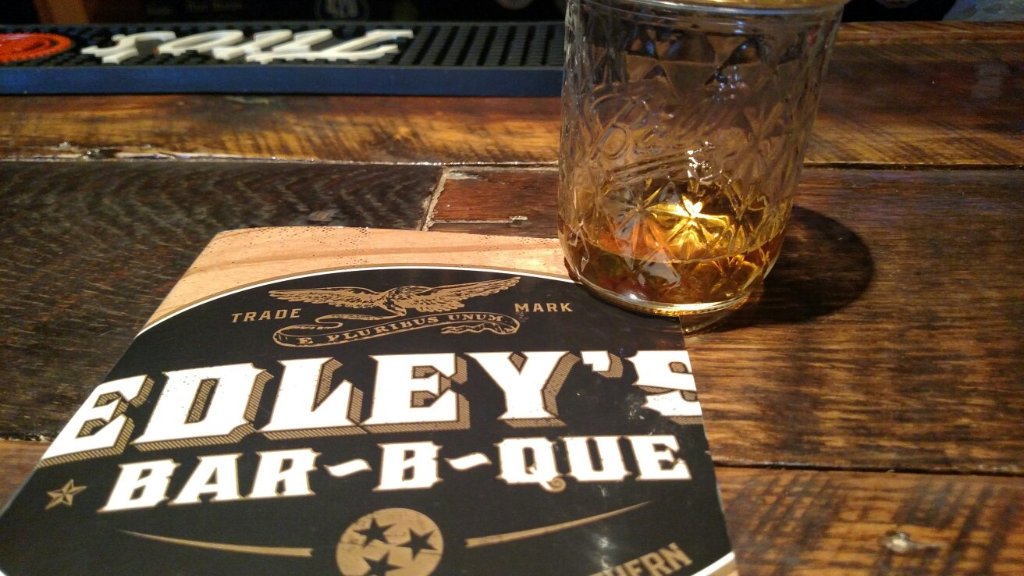 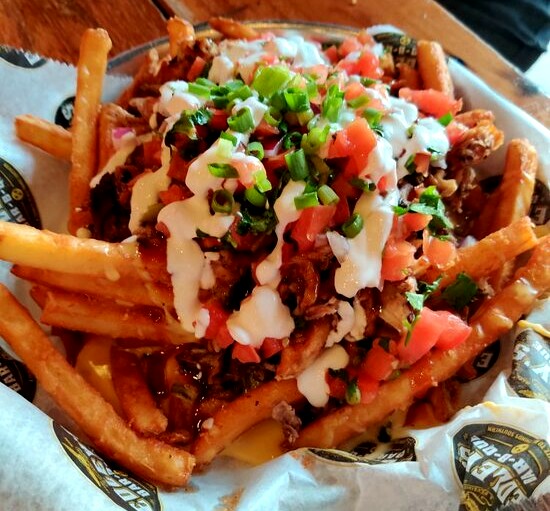 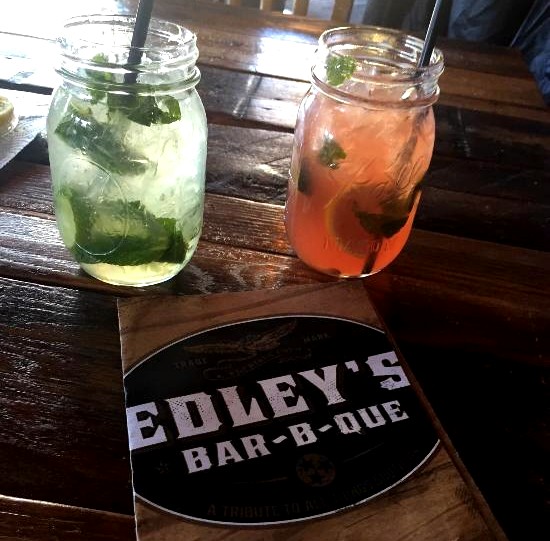 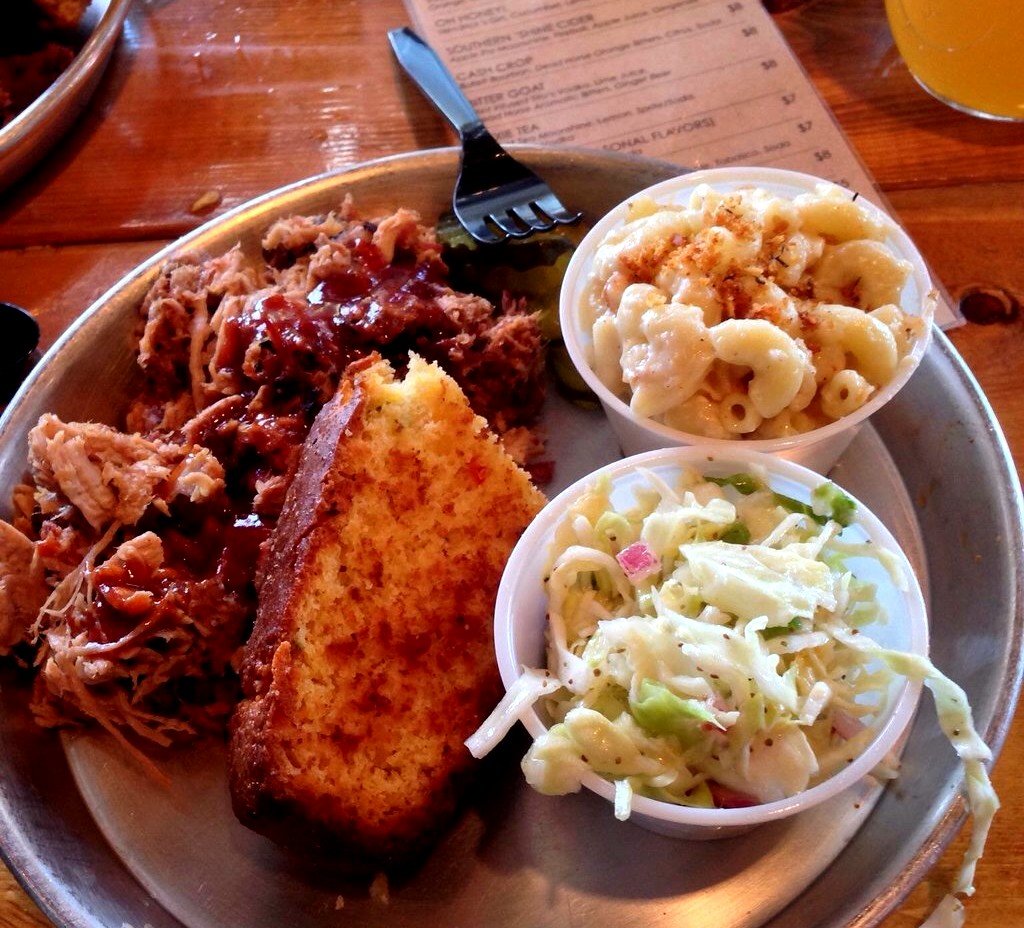 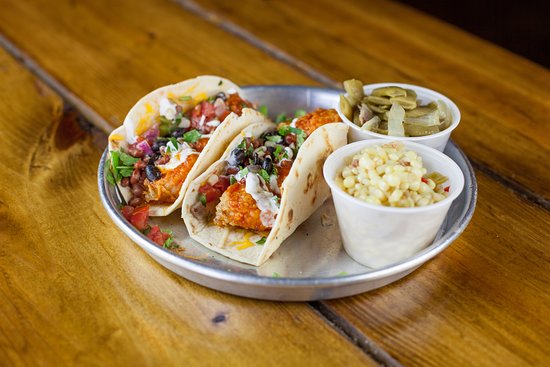 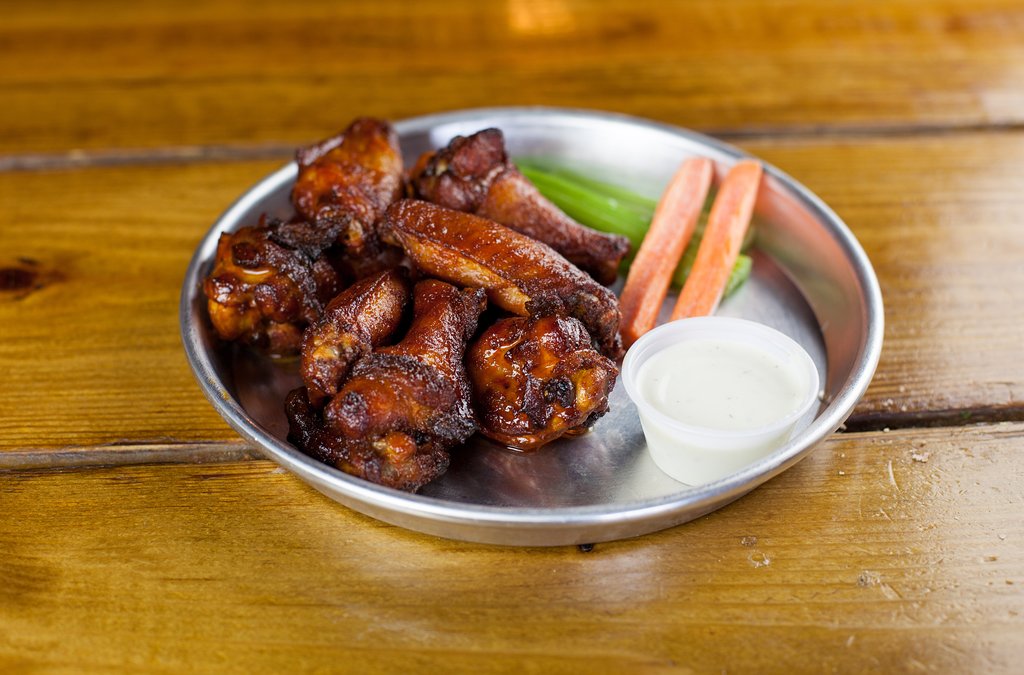 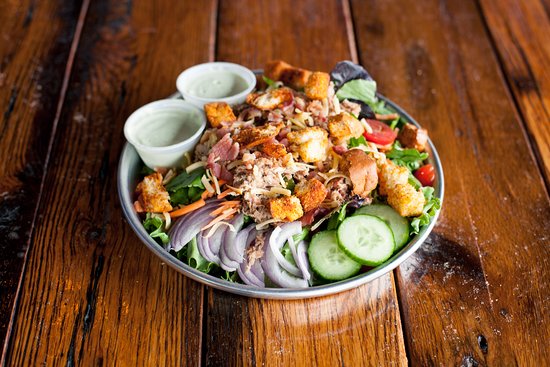 At Edley’s Bar-B-Que we pride ourselves with not taking any shortcuts in the kitchen. Our meats are smoked low and slow using Southern white oak. The sides are made from scratch daily with the same amount of attention. We also offer a full bar for our guests, including our famous bushwacker and multiple craft beers on tap.

Edley’s offers catering that varies from corporate lunches to weddings and formal events. All locations offer takeout and delivery as well. We believe in the importance of supporting our community and welcoming our guests like family. Edley’s Bar-B-Que remains owned and operated and we strive to win over guests one plate at a time.