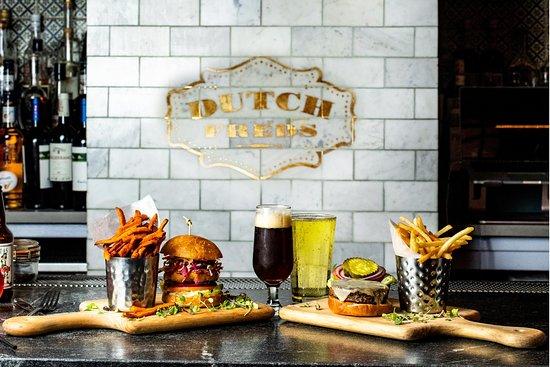 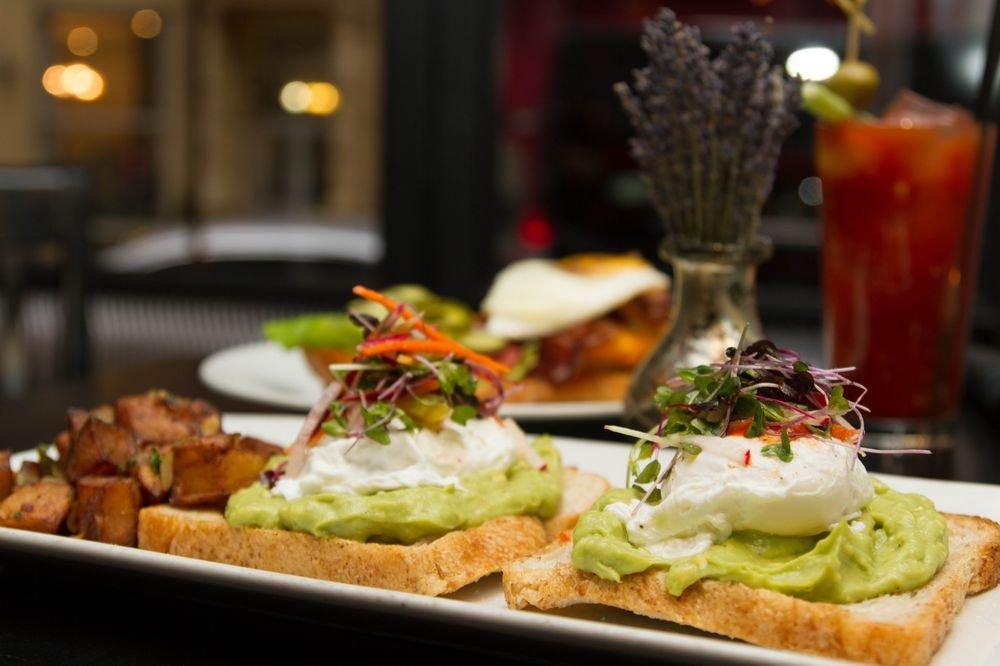 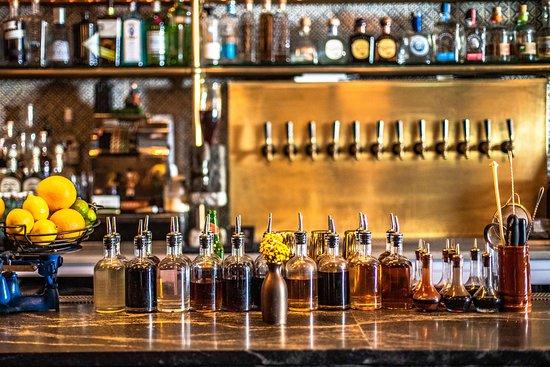 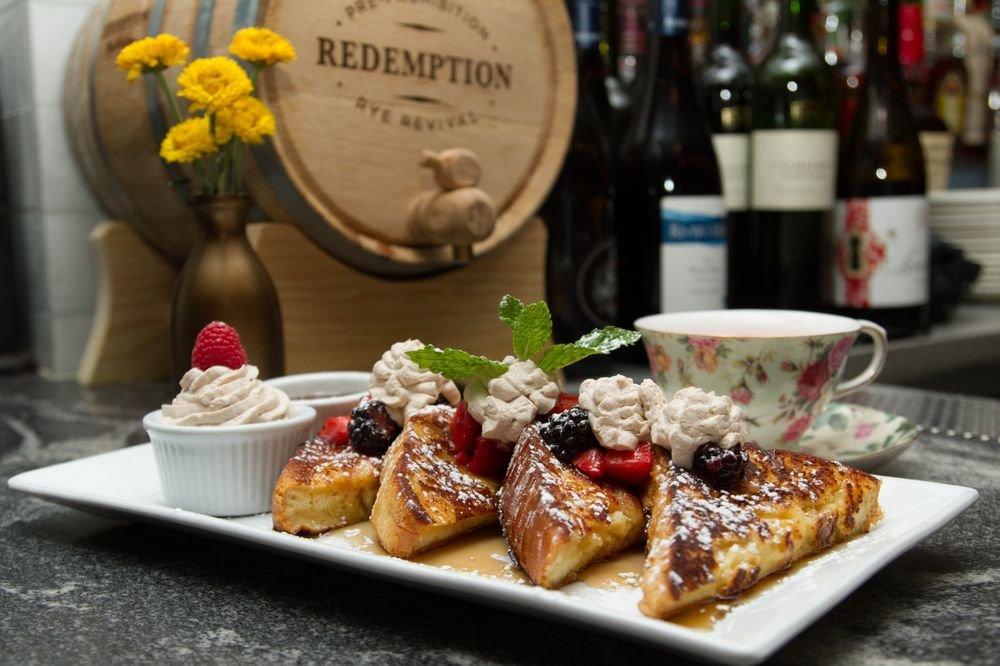 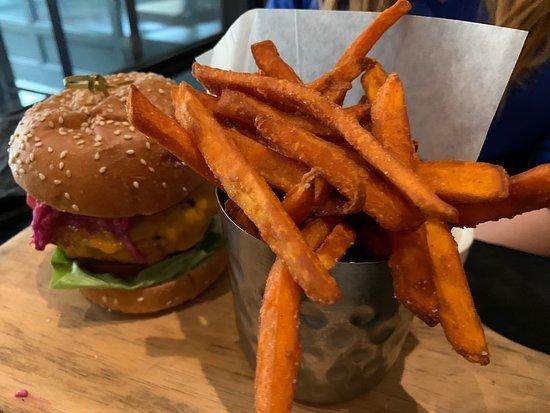 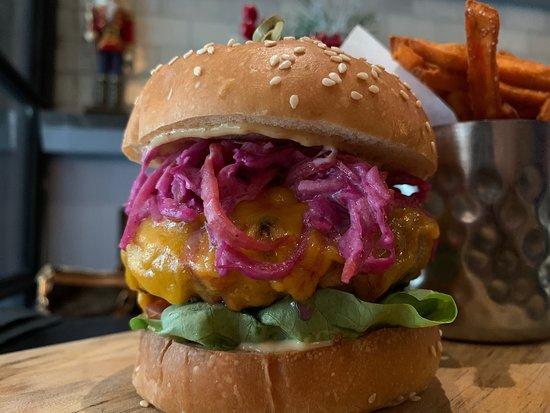 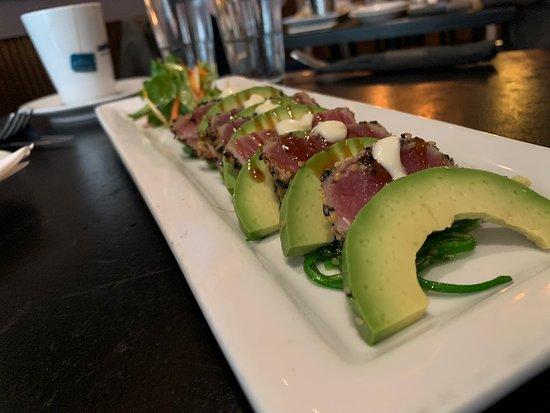 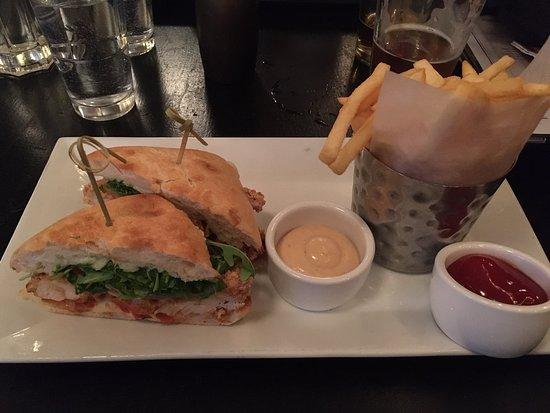 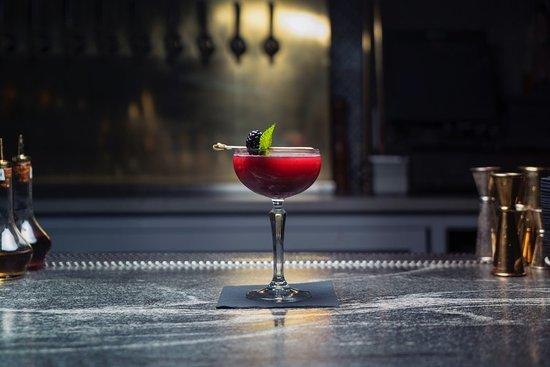 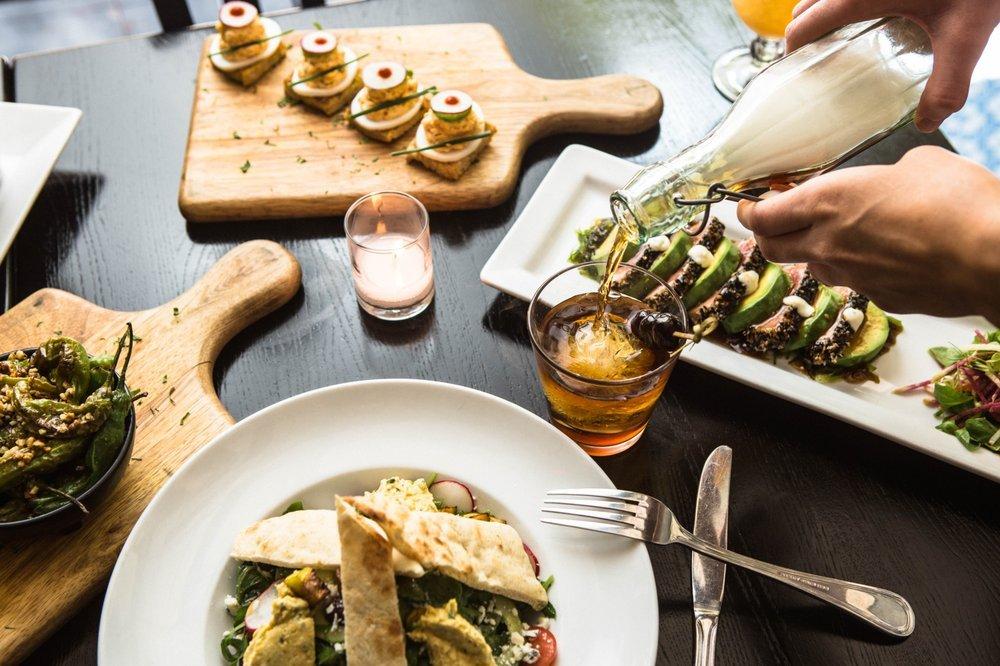 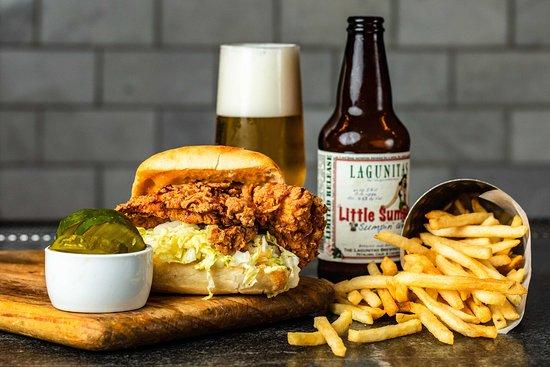 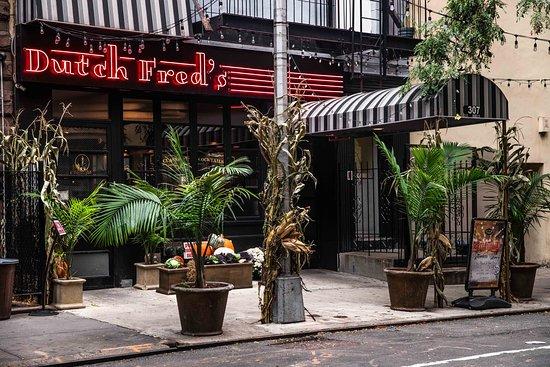 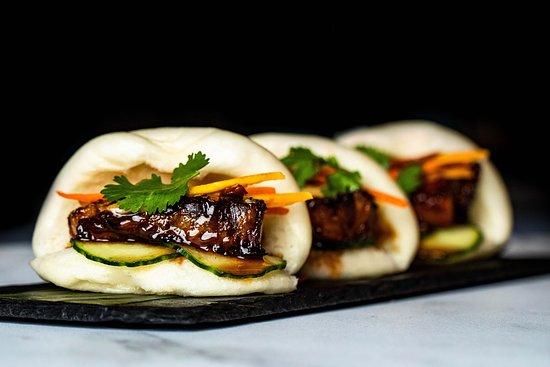 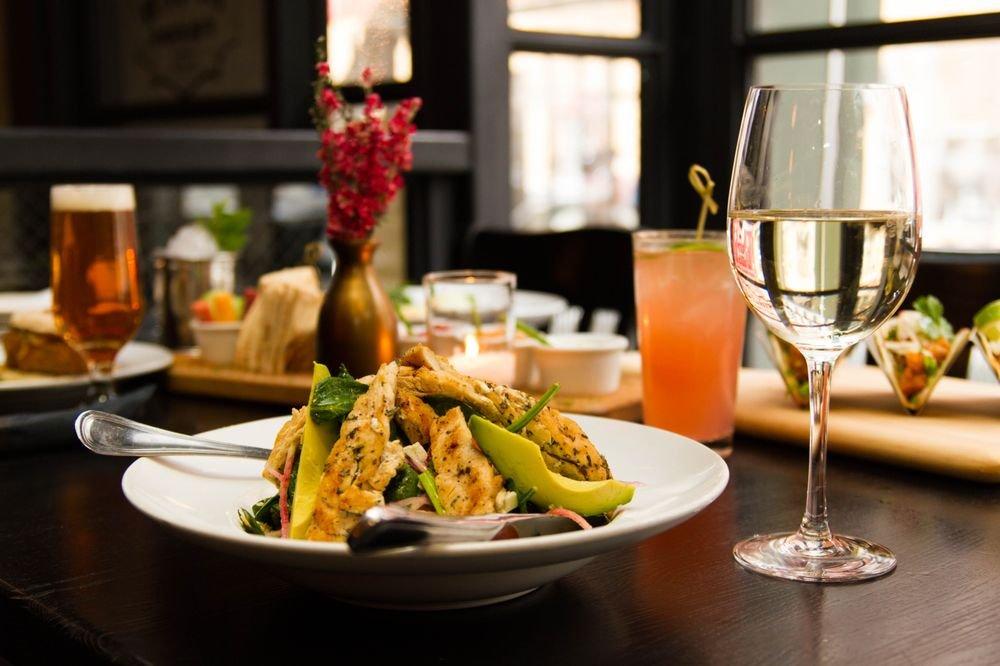 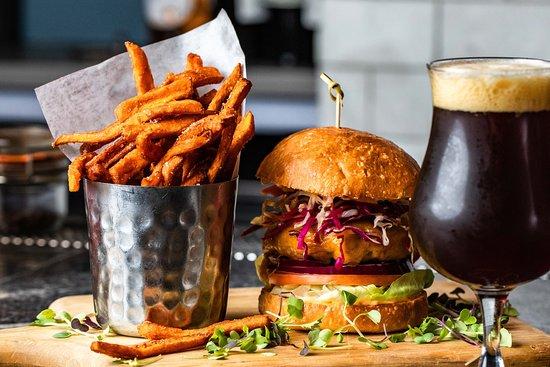 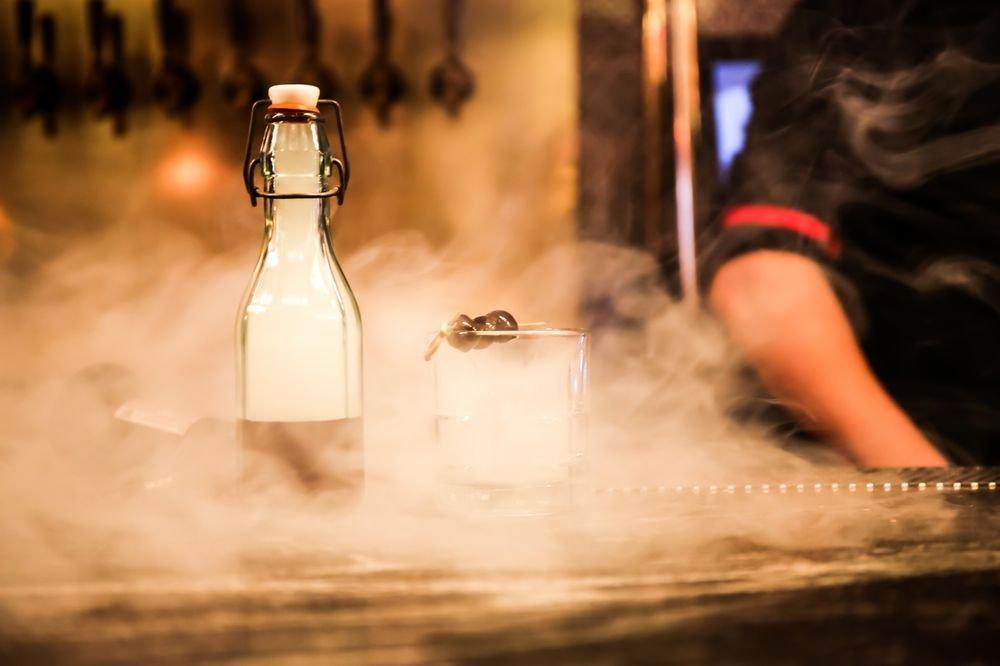 Get Direction
Veteran Policeman
Legend holds that Hell’s Kitchen got its fiery name during Prohibition, when veteran policeman “Dutch Fred” witnessed a neighborhood riot with his rookie partner on West 39th Street near Tenth Avenue.
The rookie is supposed to have said, "This place is hell itself," to which Fred replied, "Hell's a mild climate. This is Hell's Kitchen." The name stuck, and so Hell’s Kitchen was born. Dutch Fred’s pays homage to the veteran cop and the legend.

Prohibition bootlegging
What was then the scene of gang face-off's, prohibition bootlegging and a medley of misdemeanors, is now the hub for Broadway, bites and booze.
Dutch Fred's has meshed the character of Hell's Kitchen past and the buzz of it's present into an upbeat midtown hotspot for the best cocktails and food. Lively, bustling and bursting with energy, everything from our cocktails to the upbeat music will put you in the New York state of mind.